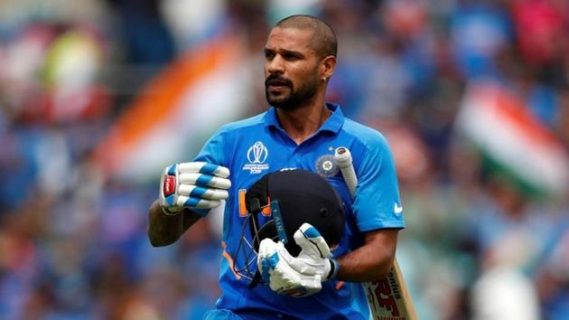 Shikhar Dhawan, who has been the man of ICC tournaments for India over the years, has passed its peak time according to some cricket experts and now Indian cricket needs the young talent who can raise his hand on every occasion and replace Shikhar Dhawan as an Indian opener.

The exclusion of Shikhar Dhawan from T20 World Cup 2021 was an indication that Indian selection committee is looking for best replacements for Indian opener and someone who can fill his boots perfectly. Here, are some of the alternatives who can fill the opening slot without any doubt-

He is in one of his hot forms of life and could prove to be an ideal replacement for Shikhar Dhawan in test matches. Whenever Indian team needed his support, he always step up to the occasion to provide his class and prove his worth. He also played some exceptional knocks during Newzealand tour of India. 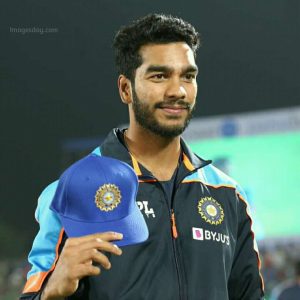 The young left-handed batter has shown the glimpse of his class in IPL 2021, scoring 370 runs in merely 10 matches with an average of more than 40. Even after being part of playing XI post Covid IPL, he emerged as the leading run scorer for Kolkata Knight Riders. He is certainly one of the top contenders to grab the position of Shikhar Dhawan because of him being left hander batsman and also an attacking option. He can also give you some overs as well.

Since a long time, Kl Rahul has been consistent in the Indian Cricket Team with the bat at any position, whether at number 4 or to play as a back up opener. But for now he has grabbed his position as an opener and looks to permanently seal it. Moreover, he has that extra experience and cordial relation of opening the innings for Team India with Rohit Sharma previously. For now KL Rahul is become the main batter for Indian Cricket.

The young lefty ambitious opener is yet to prove his metal in international cricket but he certainly has done it in IPL for his franchise Royal Challengers Bangalore. He was also one of the top scorer for his team in recently concluded IPL 2021. He can be like to like replacement for Shikhar Dhawan in white ball cricket.

Also Read- Babar Azam or Virat Kohli? Which one is the better batter?

The KKR batter has already garnered lots of appreciation for his batting technique, although he is still looking for his maiden ton, though with his consistency he can be an ideal choice to replace Shikhar Dhawan.

Every cricket enthusiast got familiar with the Gill’s capability after India’s tour of Australia this year and how brilliantly he performed even under pressure in that crucial Gabba test where he scored 91.

Here’s the quick snap of his 91 against Australia.