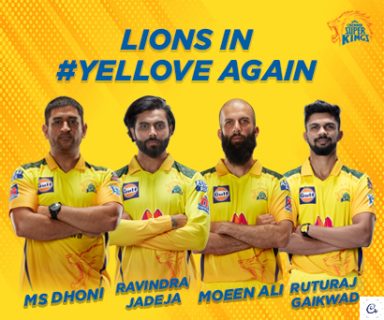 CSK is the second most successful franchise of Indian Premier League after Mumbai Indians. Their mantra of success lies in their team formation and how they generate the believe within their players capability, and Ruturaj Gaikwad is the fresh example who ended up as the leading run scorer of IPL 2021. Chennai Super Kings have used up their 4 retentions- Ravindra Jadeja, M.S. Dhoni, Moeen Ali and Ruturaj Gaikwad. We expect the team to form around these player and below are some best buys for the team-

M.S Dhoni has always been a captain who admires swing over speed and hence, Trent Boult is certainly on their radar. Mumbai Indians relied heavily on him in powerplay overs for a wicket and he quite easily achieved the goal for them in last 4 seasons. Further, with no speedster been retained, he can be brought in the CSK easily 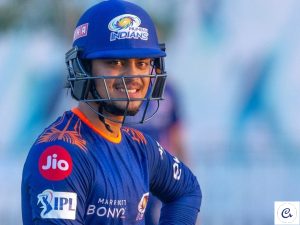 The pocket dynamo can prove to be a magnificent choice to complement their settled opener Ruturaj Gaikwad. Furthermore, a left-right combination at top has proven to be destructive against the teams over the years. Ishan Kishan had great success for two IPL seasons[2020 & 2021] in a row, also been the highest six getter in IPL 2020, that too in big grounds UAE.

Shardul Thakur or known as Lord these days provides great balance to the team. A player who bowls primarily and can also bat deep down the order whenever team is struggling to give a fight to opposition. CSK doesn’t  let their players go off so easily. Thus, we believe he is one of them who might be brought back in the side. 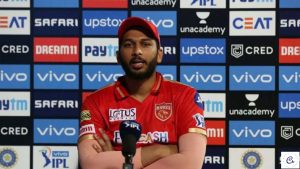 A hard hitter and bang on money worth player, who has the courage to hit from the 1st delivery of his innings. He will be able to provide the extra depth in hard hitters category as he did it for Punjab Kings. Moreover, under the guidance of world’s best finisher- M.S. Dhoni, we believe his best is yet to arrive and will come under CSK team

Colin Munro is one of those names, which is counted in the dependable all-rounder for New Zealand team. He has proved his metal over the time and his 14 ball fifty was the fastest by a New Zealand player in T20s. CSK should surely go after him as he can easily fit in their budget.

Old is gold and for CSK, this means investment in an experienced player will always pay off and it did even when every cricketing expert wrote them off in IPL 2017, calling them aged side. Yuzvendra Chahal has performed marvelously under Dhoni in Indian Cricket team and that time was the peak of his career. Thus, Dhoni might want him as regular spinner in the team for Chennai pitch. 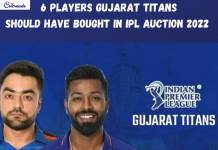 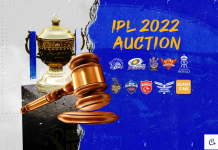 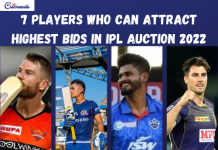