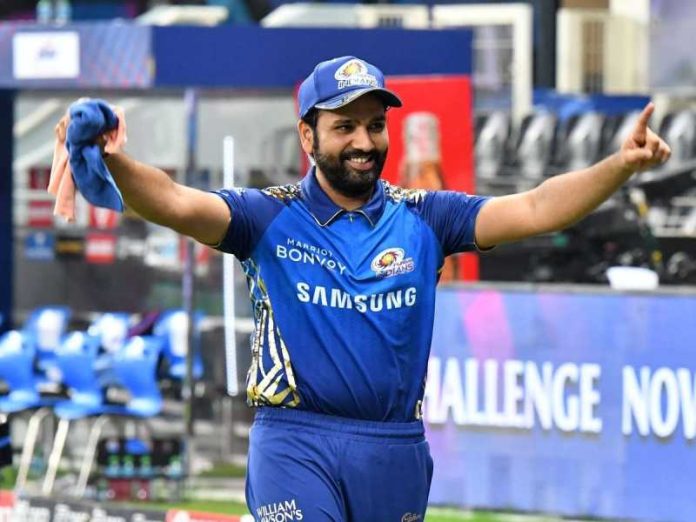 Mumbai Indians is one of those team who does not believe in buying star players rather producing and developing young players, not only for their team but also for Indian Cricket Team. Some of the main examples of this are Jaspreet Bumrah, Suryakumar Yadav, Pandya brothers, Ishan Kishan, Rahul Chahar and many more. However, after the retention scheme Mumbai Indians could only retain 4 players, which are Rohit sharma, Jaspreet Bumrah, Suryakumar Yadav and Kieron Pollard. So there are some young players Mumbai Indians should target in upcoming IPL auction.

One of the player who carried the back of Delhi capitals bowling unit with the likes of Kagiso Rabada and Anrich Nortje. He had dream IPL 2021 season as he took 24 wickets in 16 games at a miser economy rate pf 7.37. Mumbai Indians will certainly be eyeing on him to compliment their main bowler Jaspreet Bumrah. 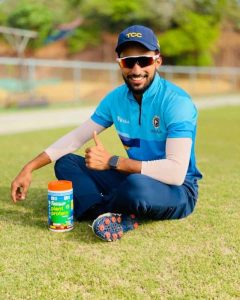 After the release of Quinton de Kock and Ishan Kishan, the opening slot with Rohit Sharma is empty and Mohammad Azharuddeen is certainly one of the best option to fit in. He was the part of Royal challengers Bangalore in IPL 2021, however he couldn’t find a spot in playing  XI. Thus, he is yet to make his debut in IPL. He has some good statistics in his pocket as he smashed 137* off 54 balls at an astonishing strike rate of 253 in last year Syed Mushtaq Ali T20 Trophy.

After his exit from Punjab Kings and Mumbai Indians releasing Rahul Chahar, they are certainly lacking quality spin. Afghan spinner Mujeeb ur Rahman could be the perfect match to fill in the boots of a spinner in the team with his brilliant spells he has produced over the years for either of his team. Mumbai Indians would be eyeing the star all-rounder Ben stokes after his release from Rajasthan Royals to occupy the gap left by Quinton and Hardik Pandya. As Ben Stokes has the experience of opening the innings{from Rajasthan Royals}, he could prove to be worth every penny.

A reliable middle-order batter who caught the attention of every cricket expert and enthusiast after his maiden innings, at Syed Mushtaq Ali Trophy 2021-2022 season, of 70 runs for Karnataka against Saurashtra. He accumulated 162 runs in his 4 innings at a strike rate of 150, so certainly he has the finishing touch in his armor which the five times IPL champion Mumbai Indians would be looking for. If you don’t know much about Abhinav Manohar just click here

So these were the top 5 probables Mumbai Indians could target for in upcoming IPL Auction. 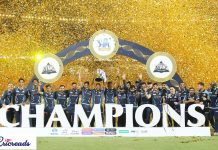