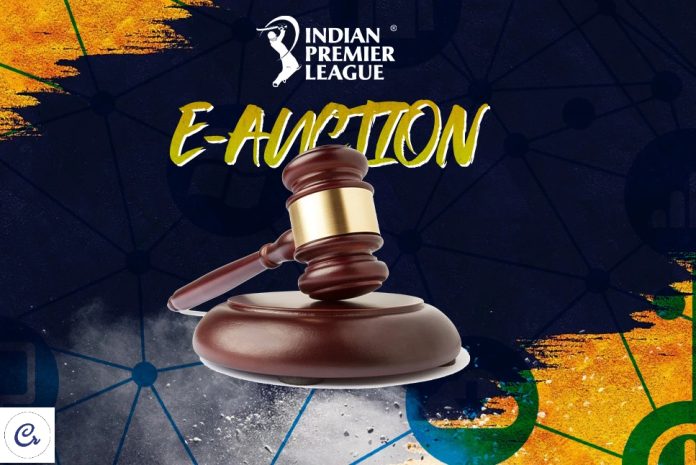 The battle for IPL media rights is heating up as the value for a single game of the T20 tournament reached ₹105 crores to beat the per match valuation of Premier League and other sporting events. Now, the IPL matches are valued behind only American basketball tournament NFL games. The value of a single match in the NFL is approximately ₹273 crore. However, the per match price of IPL may continue to rise as the e-auction for selling the IPL media rights continues on Sunday from 11 AM IST. 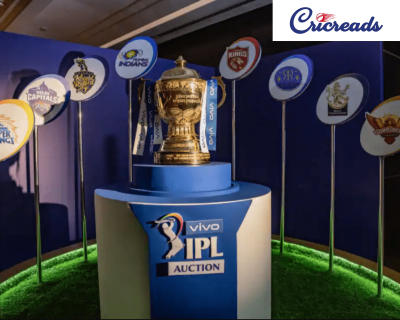 Each package has a base price set up by the BCCI. Package A starts at ₹49 crores, Package B starts at ₹33 crores, Package C starts at ₹11 crores, and Package D starts at 3 crores. These are only per match base prices of a package. The IPL media rights up for sale this time belong to the bracket of the 2013-2017 IPL tournament.

The combined bid received so far in the e-auction for Package A and B is ₹38,850 crore. Package B has received a bid of ₹21,090 crores, and Package B has accounted for ₹17,760 crores so far in the e-auction. The bidding has already left the rights purchased by Star India in 2017 for ₹2.55 billion dollars in the dust. The current valuation has exceeded the sum paid by Star India by 138%.

Do keep in mind that the numbers we have listed here are based on the assumption that there will be only 74 games per season in IPL. However, BCCI is leaning towards planning IPL tournaments consisting of more than 90 matches. But lack of confirmation and data has made us assume for now that the BCCI will follow the current IPL model of 74 games.

For bragging the IPL media rights, 7 bidders have participated in the e-auction. These bidders are- Disney-Star, Sony, Viacom-Reliance, Zee, FunAsia, Super Sport and Times Internet. Amazon had backed out at the last moment, citing that the tournament does not interest them in bidding for its rights. The top candidates for securing the IPL media rights are Star, Sony and Reliance.

Previous article
Watch: The Epic Funny Mix-Up between Babar Azam and Imam-ul-haq that led to a run-out
Next article
Classy Klaasen help South Africa take 2-0 lead in the series