All You Need to Know about Clare Stokes, the Wife of Ben Stokes 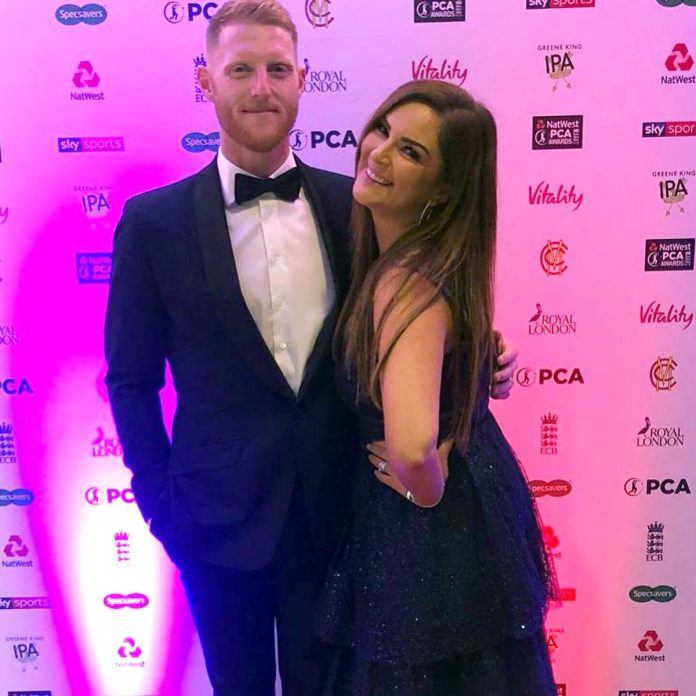 Recently, Ben Stokes, the famous English all-rounder, announced his retirement from the ODI format. Stokes revealed that he is feeling overburdened and can’t give his all in the matches for England in the 50-over format. The decision was a hard one for the World Cup hero, and he needed a lot of support and advice from his beautiful wife and kids. Clare Stokes, the wife of Ben Stokes, has been his pillar of strength for quite a long time now. She has supported him through thick and thin throughout his illustrious career. 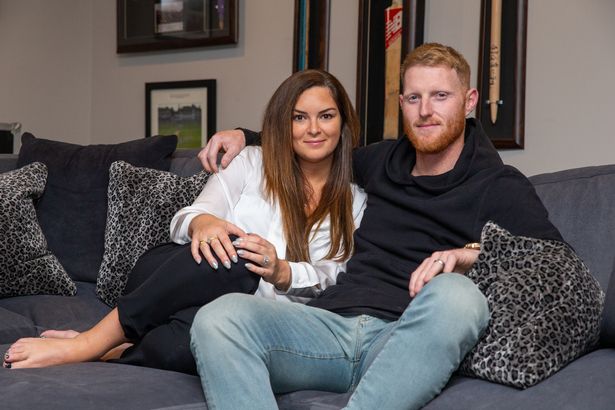 Here’s what you should know about Clare Stokes:

1- Her maiden name is Clare Ratcliffe, and her birthday arrives on 7th October. She was born in East Brent, Somerset, United Kingdom. Clare has a brother named Chris Ratcliffe. People describe her as a woman with a loving and caring personality. She often attends the matches played by her husband Ben to support him from the stands. 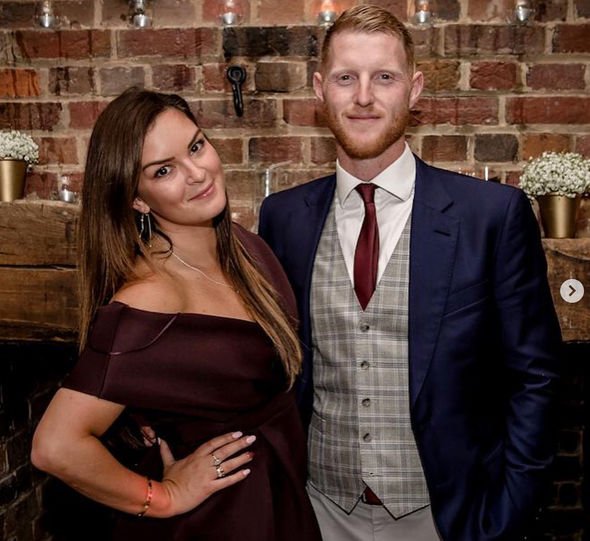 2- Clare Stokes is a primary school teacher. She is a passionate woman who works for teaching kids for the betterment of society. Clare notoriously refers to herself as a cricket widow as Ben Stokes is obviously more in love with cricket than her. She appreciates the dedication shown by Ben to the game of cricket. 3- Clare and Ben Stokes were in a live-in relationship for quite a long time before they decided to tie the knot. They already had a son named Layton, born in 2012, before they ended up marrying. Clare’s father, Arthur Ratcliffe, died in 2013, which made Ben Stokes finally take up the responsibility and propose to the mother of his kid. They remained engaged for four years before being wedded on 14th October 2017. Their daughter Libby was born in 2014.

4- Clare Ratcliffe met Ben Stokes in August 2010 while attending a match Lancashire v Durham at Old Trafford. It was during the early days of Ben’s career. Clare sent him a friend request on Facebook, and the couple hit it off immediately. Ben took Clare to some of his games at the starting phase of their relationship. They were in a long-distance relationship for five months as Clare studied in Taunton and Ben Stokes played for Durham in County Cricket. They officially announced their relationship via Facebook on social media. 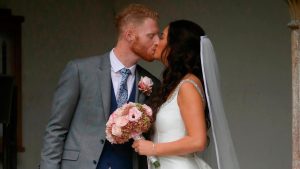 5- Clare Stokes is a mother of a son and a daughter. Her son is named Layton Stokes, while her daughter is named Libby Stokes. She likes to call herself ‘parent to two monsters’ in a fun way. She is the pillar of her family and keeps everything in check as Ben Stokes is busy playing cricket all over the world. 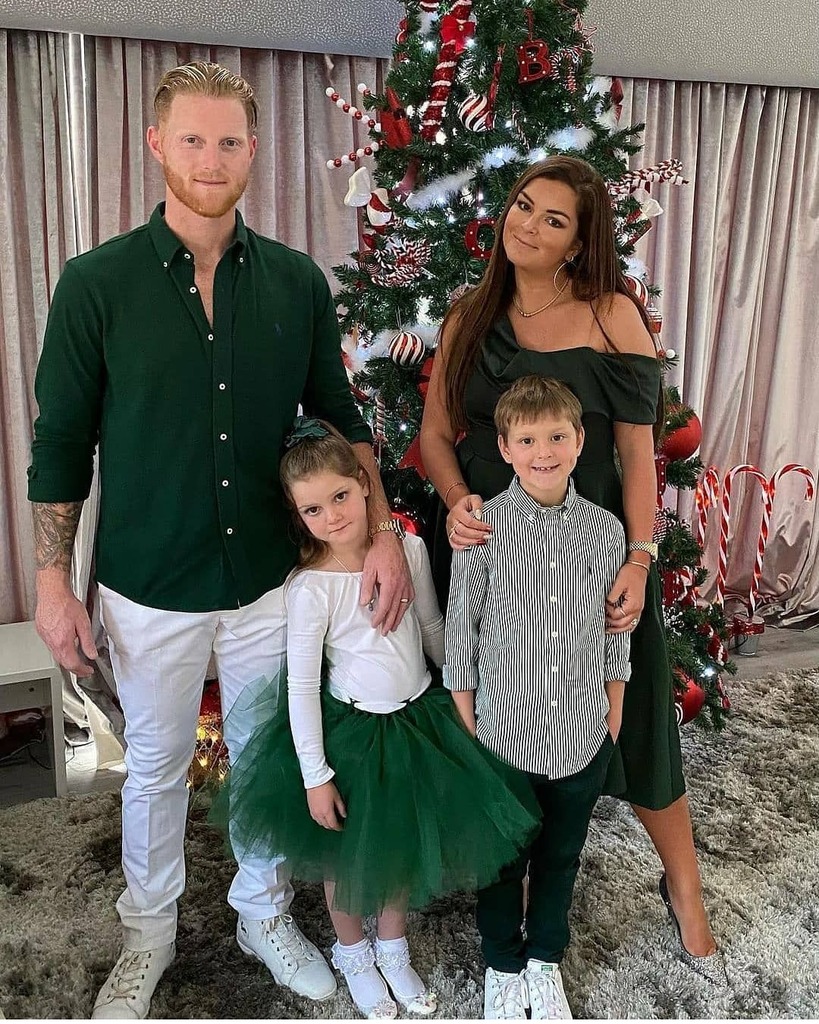