Everything You Need to Know About Team Affiliates in iFest 2022 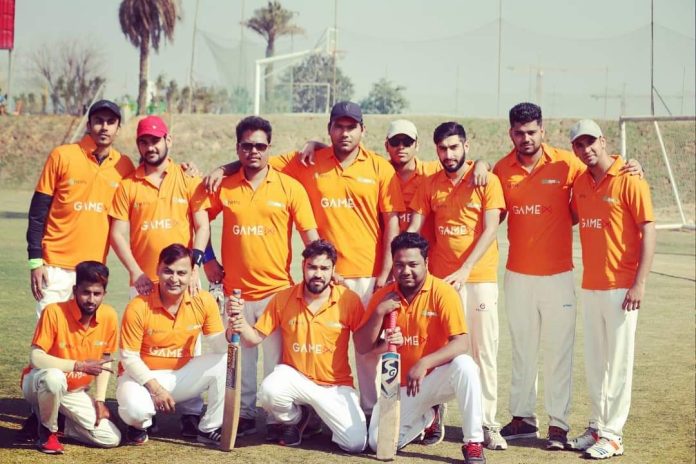 iFest, India’s favourite cricket festival for internet professionals, is all set to kick off on 26th September 2022. The four-day tournament is entering its 8th season, with 8 teams in total competing for the elusive trophy. Team Affiliates, headed by Antas Ahuja, is gearing up for their debut iFest title with a squad that’s determined to take the trophy home.

A total of 8 teams are divided into two groups, and Team Affiliates is placed in Group B with Team Entrepreneurs, Rankers and Marketers. All of the teams involved in this group will face off against each other, and the top two teams will qualify for the semifinals, which are scheduled to take place on 29th September 2022. The final will also be played on the same day itself to conclude the exciting tournament. All of the matches in the iFest will be played in CK Play Station, Noida.

Here is the full schedule of Team Affiliates in the iFest 2022 with timings, venue and more:

Team Affiliates will embark on their journey with a game against Team Entrepreneurs on 26th September 2022. Following this, they will play a match against the Rankers on 27th September and their final group league match with the Marketers on 28th September 2022.

All You Need to Know About Team Affiliates: 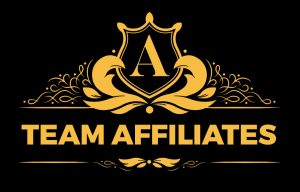 Team Affiliates is participating in the tournament with a 16-member squad. Antas Ahuja will be leading the side, while Mayank Goel will act as his deputy in the tournament. Rachit Jain and Vaibhav Goel are the wicketkeepers that will don the gloves in the iFest. Meanwhile, Akshay Garg will play a significant role by both acting as the manager and an active player for the team. 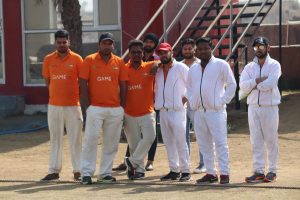 Full Squad of the Team Affiliates:

vCommission, an internet marketing agency, V3Cars, an organisation dedicated to providing people with the best car reviews and the latest automobile launch news and Proxgy, an internet company, are the three valuable sponsors of the Team Affiliates in the iFest 2022.

You may visit the sponsor’s website by following the links below: 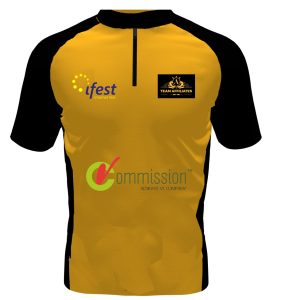 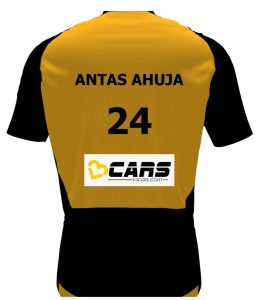