7 Players Expected to Perform in India vs Australia T20I Series 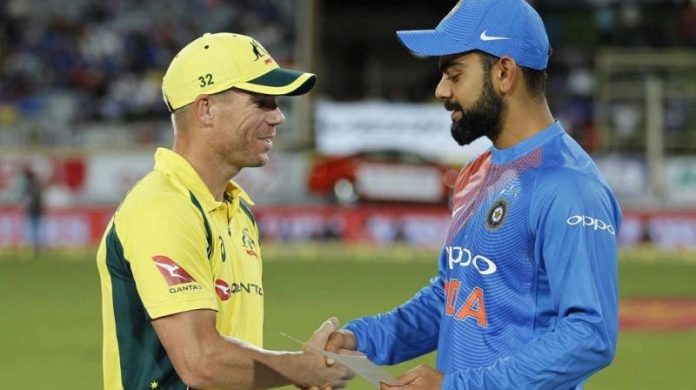 The Indian cricket team is all set to play two T20I series before boarding the flight for Australia to compete in the ICC T20I Cricket World Cup 2022. The Board of Cricket Council of India recently announced the Indian squad for the T20I series vs Australia, which is scheduled to begin on 20th September 2022.

The India vs Australia T20I series will consist of three matches. Both teams will be looking forward to winning at least two to secure victory in the series and continue a winning momentum before the T20I World Cup 2022. Several Indian and Australian players will be looking to seal their spot in the World Cup’s playing eleven of their teams by performing well in the upcoming series.

Here are 7 players who are expected to perform in India vs Australia T20I Series: 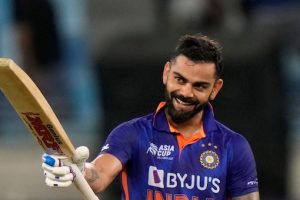 Virat Kohli has returned to form with a smashing unbeaten hundred against Afghanistan in the recently concluded Asia Cup 2022. Kohli, who had been going through a rough patch, was finally able to break the curse and score his 71st century in international cricket.

The Indian team management will be hoping that the former Indian captain retains his new-found form. Virat Kohli was India’s best batter by a mile in the Asia Cup 2022, and we expect him to make the most of his returned form in the upcoming T20I series against Australia.

Glenn Maxwell is Australia’s best batter in the shortest format of the game. The right-handed opener is one of the front runners to be named Australia’s ODI skipper due to his reliability with the bat. Australia’s success in the upcoming T20I series will depend heavily on Warner’s form.

The flamboyant finisher had a forgettable ODI series against New Zealand, and we are expecting him to bounce back in style. Maxwell’s astonishing record against India shows that he knows how to play big inning on Indian pitches. That’s why he is one of the players expected to perform in the India vs Australia T20I series. 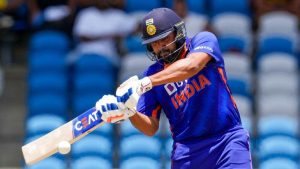 The Indian captain was in and out of form in the Asia Cup 2022. However, he did display a solid performance against Pakistan. If he fails to contribute in the upcoming T20Is, then India will be in big trouble. However, we are expecting him to play in a fearless manner in the upcoming series.

Rohit Sharma will be looking to put an end to all the noise around his batting woes in the recent T20Is by making loads of runs in India vs Australia T20Is. He is certainly a player to watch out for.

India’s ace all-rounder was the hero in the high-profile pressure game against Pakistan in Asia Cup 2022. His calm demeanour on the cricket pitch and newly recognised leadership skills after IPL 2022 make him one of the top players who are expected to perform in the India vs Australia T20I series.

Pandya has been brilliant since his return after the injury. He is India’s best bet lower down the order. We are expecting him to show Pandya power in the upcoming T20I series.

Australia’s budding star is dubbed as one of the rarest talents in the cricketing world. Cricket Australia has backed him for quite a long time, and now he is repaying their trust with solid performances in the matches.

Cameron Green was especially brilliant in his recent outings against New Zealand. He played a fabulous unbeaten knock and contributed significantly with the ball. He can be Australia’s trump card against India.

Jasprit Bumrah is returning to the Indian squad after sustaining an injury earlier this year. He is India’s best bowler in all three formats and the Indian team will be expecting a fiery performance from him in the upcoming T20Is against Australia.

Bumrah was seen practicing alongside Harshal Patel in the NCA to get back to his prime. All eyes will be on him as he is the one who will be leading India’s charge at the World Cup as well. We expect the right arm fast bowler to make a statement in this series.

The Indian wrist spinner is hungry for wickets as he was not that impactful with the ball in the recently concluded Asia Cup 2022. Chahal is one of the smartest bowlers around and he is expected to regain his form.