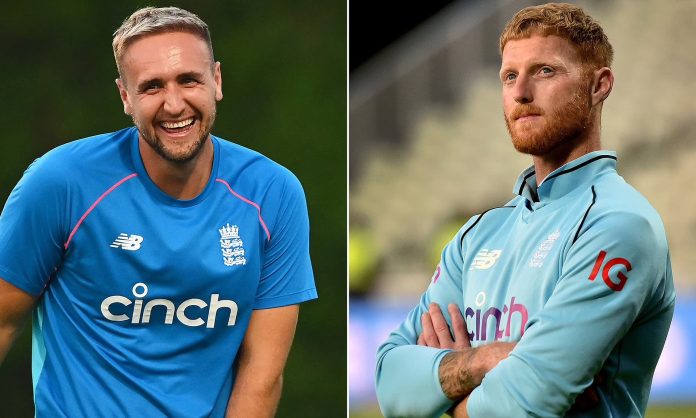 Liam Livingstone, the English all-rounder who is known for his hard-hitting abilities is finally going to make his Test debut against Pakistan in the first Test match of England’s tour to Pakistan. The match will be played from 1st December 2022 at Rawalpindi Cricket Stadium. Ben Stokes has made it clear that Liam Livingstone is their choice for the Test match ahead of Will Jacks.

“It was a pretty simple conversation I had with him, actually before we went out to Australia for the World Cup. I obviously told him where we stood in terms of him playing some red-ball cricket out in the subcontinent. With the skill he has with the ball and the way he plays with the bat, [he] is very aligned with how me and Baz want to see the team play. He jumped at the opportunity. I don’t necessarily think that not playing a red-ball game is going to be too much of a thing for him. He’s a very natural cricketer, he’s going to go out there and really express himself. So yeah looking forward to seeing him in the whites. He did say when he got his white pads out of the bag ‘what are these?,” Ben Stokes said in an official statement.

Coach Brendon McCullum is equally ecstatic about the Test debut of Liam Livingstone he said, “With Livi he’s one of those cricketers who can come on from anywhere and take a wicket when the ball’s flowing a bit the opposition’s way. I’ve already spoken to Rooty as well. I’m going to try to use him quite a lot. I think he underuses himself. He’s actually got some very good assets as an offspin bowler. He’s been working very hard on his bowling.”

It is clear that England is expecting Liam Livingstone to leave an impact with his all-round performance in the game which is scheduled to begin at 9:30 AM Local Time tomorrow.