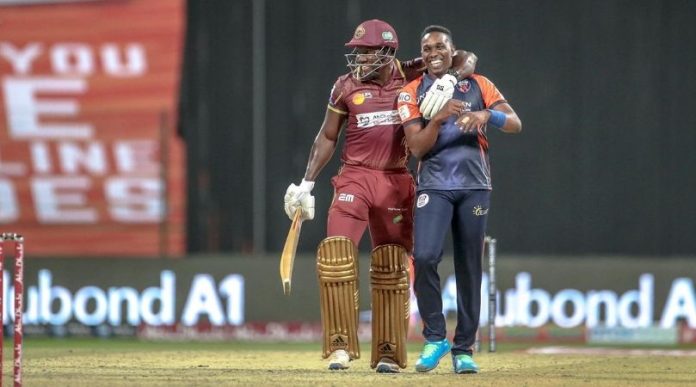 NW vs DB is going to start at 7:45 PM IST. The Northern Warriors vs Delhi Bulls match will be streamed live in India on the Voot and Jio Cinema apps. Colors Cineplex SD (Hindi), Colors Cineplex HD (English), and Rishtey Cineplex (Hindi) will broadcast the match live.

The Sheikh Zayed Stadium is a batter’s paradise with a massive 132 runs average for batting first at the venue in a T10 game. We expect some solid fireworks in NW vs DB clash.

There are no chances of rain interfering with the game. We can expect a full game as the temperature will hover around 27 degree Celsius with no signs of clouds ruining the party.

1- Rilee Rossouw: The South African southpaw is in the form of his life. He had a fruitful stint in the series against India earlier this year and played some great knocks in the recently concluded T20 World Cup. Rossouw can wreak havoc on the bowlers in an amount of time.

2- Rahmanullah Gurbaz: The Afghanistani opener is known for playing with bowlers’ minds in the T10 games. He has been one of the best players in Abu Dhabi T10 over the years and we are expecting to see a flamboyant batting performance from him in the match.

3- Dushmantha Chameera: Perhaps the fastest bowler in the world right now, Chameera missed out on the T20 World Cup. He can regularly hit 140 km/ph on the clock and one can expect at least 2-3 wickets in the match.

NW is expected to win the game.