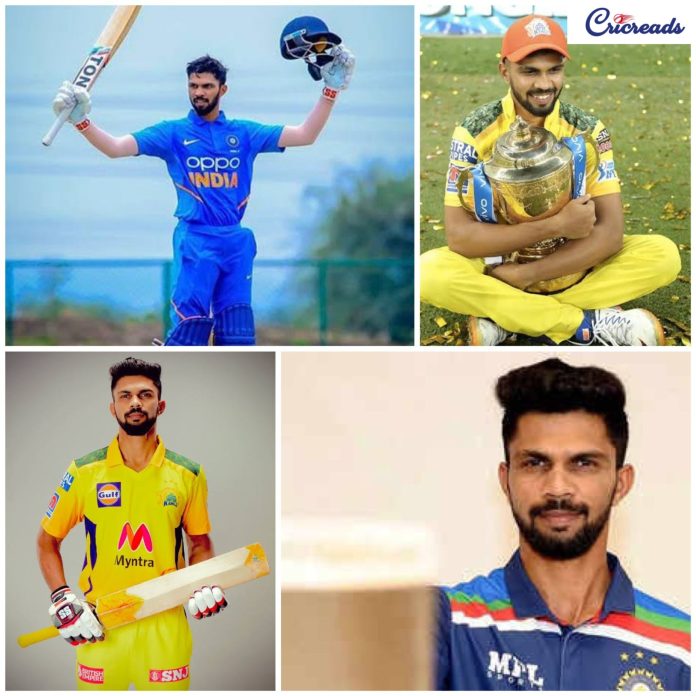 In July 2021, he got his international appearance for the Indian cricket team. He was the tournament’s highest run-scorer in the Indian Premier League (IPL). He represented Maharashtra in the Mushtaq Ali Trophy and the Vijay Hazare Cup in 2021.

Ruturaj Gaikwad is one youngster who may have changed India’s fate in the T20 World Cup. But despite being the IPL’s youngest Orange Cap reigning champion with 635 scores and the hero of CSK’s title-winning season, he was not present. 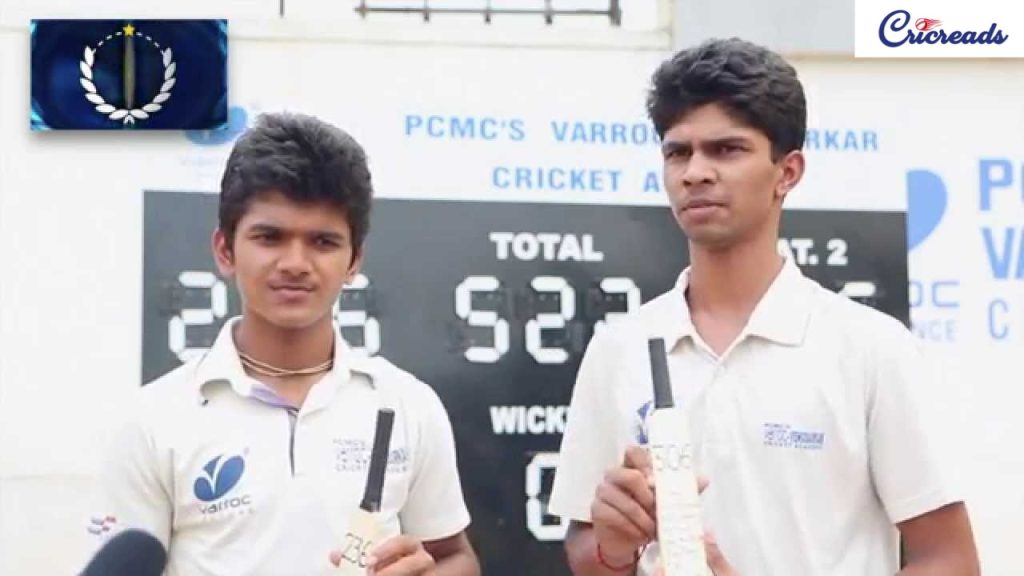 Gaikwad claims that his parents never forced him to learn books more and enjoy less cricket. Gaikwad was born in the village of Pargaon Memane in the Saswad region of Pune, Maharashtra, India.

He was named player of the match in the Cadence Trophy in 2010 after scoring 63 runs in 71 balls against Mumbai’s MIG Cricket Club for Varroc Vengsarkar Institute. At Cadence Cricket Pitch, his academy defeated MIG Cricket Club by 7 wickets. 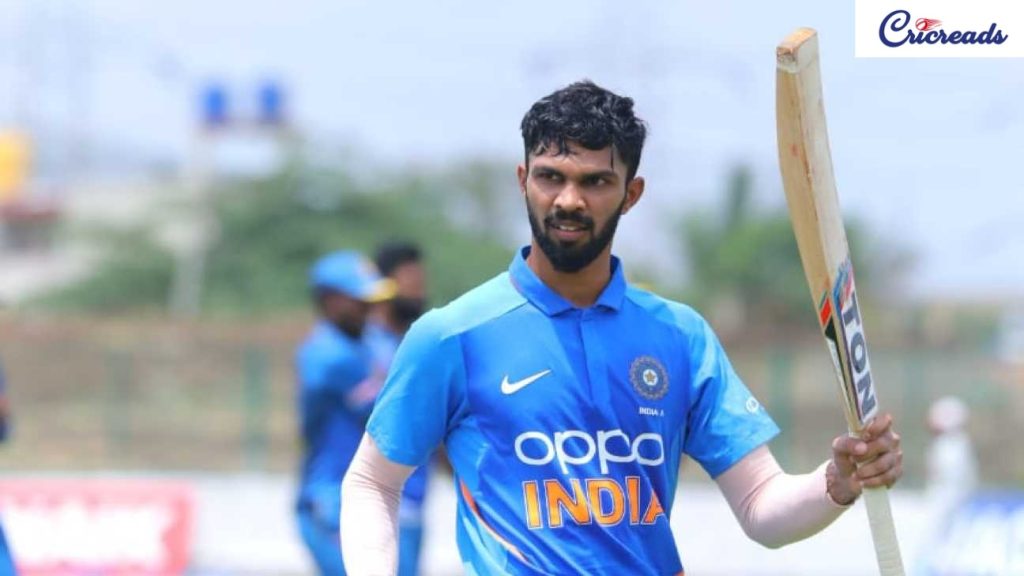 In the 2015 Maharashtra Invitational Tournament, he made 306 runs in a match in which he shared 522 runs in partnership with Vinay.

Ruturaj, at 19, made his first-class appearance for Maharashtra’s Ranji squad in 2016-17. In the game vs Jharkhand, his Ranji debut was ended prematurely after he was hit by Varun Aaron’s delivery. Unlikely, he had to endure surgery which caused him to skip the Ranji season.

Ruturaj returned to the Vijay Hazare Trophy after an 8-week layoff, completing only one match. Ruturaj proved his worth as an ODI opener batsman the next season. Moreover, his first List A century came against Himachal Pradesh when he struck 132 off 110 balls.

He was Maharashtra’s top batting player in the competition, scoring 444 runs at an aggregate of 63 in his first seven games. That’s all for a first season! Ruturaj was a mainstay in Maharashtra’s Ranji squad the following season, scoring 342 runs in 10 league matches.

In comparison to last season, his limited-overs tournament game took a minor knock, and his form plummeted. Additionally, Ruturaj hit 330 runs in 7 matches in the 2017-18 Vijay Hazare Trophy repeatedly struggling to improve his starts.

After being picked to the India B team for the Deodhar Trophy, he had the chance to play alongside and against India’s best. Whereas, Ruturaj did not capitalize on a chance in the first match. Finally, he scored a magnificent game of 60 runs against India C in the championship.

Playing for team India A, A+ 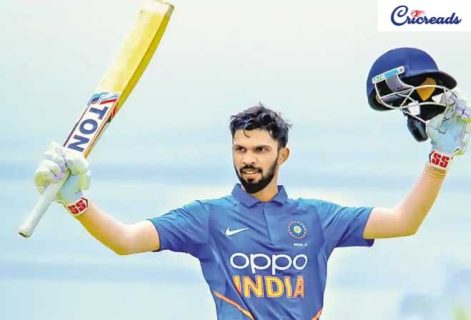 Ruturaj struck 100 runs for the Board President’s XI against the England Lions in January 2019 matches. This session enabled him to earn a spot in India A’s team for the first time for the ODI tournament played against Sri Lanka A in June 2019.

Ruturaj scored 187 runs off 136 deliveries in the initial game and 125 runs from 136 balls in the second match. In the bilateral tournament, the opener achieved 470 runs in 4 games with a scoring rate of 130.

Despite his exemplary game against Sri Lanka, Ruturaj was originally overlooked for India A’s West Indies tournament. But, as the saying goes, ‘Luck favors the courageous!’ Due to injuries, Prithvi Shaw was pulled out, and Ruturaj Gaikwad boarded the first plane to the Caribbean. It was his first time on tour with India A.

And we’ve all heard about his exploits on the Caribbean Island. Ruturaj Gaikwad managed to score 207 runs in 4 innings, averaging 51 runs per inning. In the previous game, he earned two fifties and came one run short of a hundred runs.

The Indian national team presently has an abundance of openers. And is a sufferer of this. However, the right-handed hitter has some expertise batting down in the order.

Ruturaj Gaikwad is star/legend for  team India A even after not getting a chance to be a part of national team. Presently, the Maharashtrian batsman is in the tournament with India A in New Zealand, where he has scored 93, 17, and 44 runs in 3 games.

Ruturaj’s consistent success in 2018-19 was only the beginning of his narrative of success. Significantly, Ruturaj’s regional performances aided him to land his first IPL deal, with the CSK signing him for the 2019 year for Rs 20 lakh. Significantly, Gaikwad’s performance in the event was erratic, scoring 119 runs in four sessions with only one ½ century. 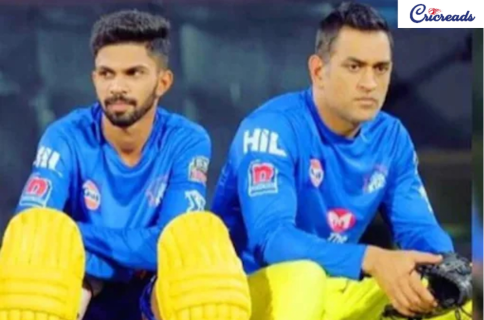 Follow Cricreads to get all the latest updates on Cricket News 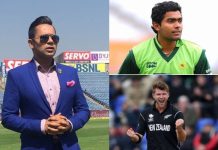 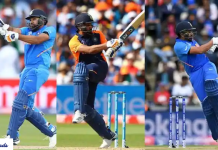 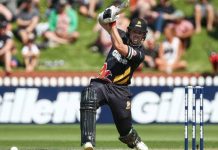