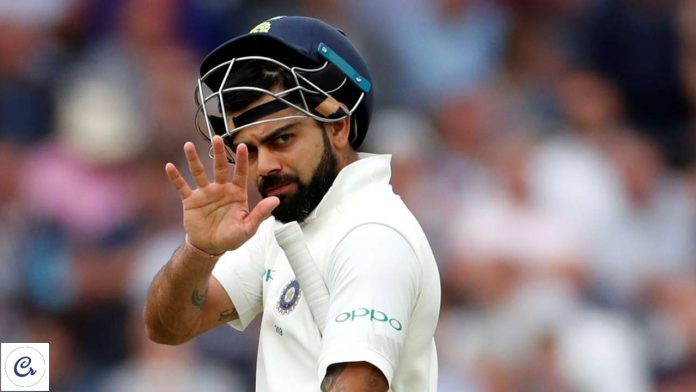 Virat Kohli, the former Indian skipper, completed 11 years of his journey in Test cricket on 20th June 2022. Kohli took a trip down memory lane by sharing the video of his best moments from the red-ball cricket. He took to Instagram to post a video that features photos of the best moments of his Test career.

Kohli has come a long way since his debut. He has represented India in 101 Test matches and has scored 27 centuries in the longest format of the game. He is also the most successful Indian skipper ever in Test cricket. Under his captaincy, India rose from number 7th position in ICC rankings to number 1 when he decided to quit the captaincy. 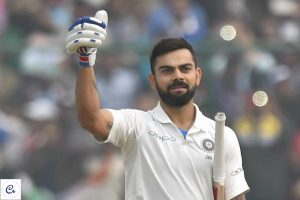 Virat Kohli has given the Indian fans legendary moments throughout his Test cricket journey that will never be forgotten. No one can forget his epic battle with peak Mitchell Johnson. His battle with one of the greatest pace bowlers, James Anderson, is still one of the best cricketing events to look forward to.

Kohli has achieved almost everything there is to achieve as a skipper for an international team in Test cricket. He has transformed from an aggressive young cricketer to a mentor and inspiration for many young Indian batters. His contribution to the Indian Test cricket is second to none.

Here is the video that Virat Kohli shared on his Insta handle:

The video begins with Virat Kohli entering the password to his laptop and entering the folder titled Test. Then he goes on to share with us the various photos which document his Test cricket journey.

Virat Kohli will play his 102nd Test match against England from 1st July. Fans would be hoping that the legendary batter comes back to form and finally reaches the landmark of his 71st century in international cricket.