The much-anticipated Pakistan vs England Test series is just around the corner. This will be a historic series for Pakistan, as it will be the first time England has played Test cricket in Pakistan since 2005. The series will consist of three matches, to be played in Rawalpindi (1-5 December), Karachi (9-13 December), and Multan (17-21 December). In this article, we will take a look at the top 7 players from both sides who are expected to perform well in the series.

Captain Babar Azam is one of the most exciting cricket players in the world. He can score runs quickly and efficiently, making him a nightmare for opposing teams. In 42 Test matches, he has scored 3122 runs with a batting average close to 48. He has also hit 7 centuries and 23 half-centuries, with 196 being his highest score. Pakistani fans expect their captain to lead from the front, which is something he always does.

As England’s all-rounder and captain, Ben Stokes will be looking to lead his team to victory against Pakistan in the upcoming test series, beginning on December 1st, 2022. Stokes has been a stalwart in England’s batting order, especially with the top order being fragile in recent times. In 86 Test matches, he has scored 5429 runs, including 12 hundred and 28 fifties, with 258 being his highest score. With the ball, he has 192 wickets under his belt. Under the guidance of England coach “Brendon McCullum,” Stokes’ leadership will be pivotal for England against Pakistan.

Imam-ul-Haq is another key player for Pakistan who performed exceptionally well against Australia earlier this year. In 16 tests he has played so far, Haq has averaged 34 runs per innings with four half-centuries and 2 centuries scoring 973 runs so far in test cricket, with 157 being his highest score. His consistency at the top of the order gives Pakistan a solid base from which to build their innings. He will be a player to watch out for in the upcoming series against England.

Joe Root has been in great form over the past few years, scoring an impressive 10,504 runs in 124 matches at an average of 50. He has 28 hundred and 54 fifties under his belt, with the highest score of 254. Root has looked more free-flowing with the bat since being relieved of captaincy duties, and he loves playing on Asian pitches. If the Pakistani bowlers couldn’t control him, he can take the game away from the hosts single-handedly. We can expect another stellar performance from Root this week as England takes on Pakistan.

Also Read- Meet Joe Root the Magician: His Sorcery with Bat will leave you Stunned

Abdullah Shafique has shown great potential in international cricket, averaging over 66 in just 7 appearances. He has scored 736 runs in total, with 2 hundred and 4 fifties, and the highest score of 160. If he continues to perform at this level, there’s no telling what he could do given an extended run in the Test format, especially against teams like England who haven’t played on Pakistani soil in 17 years.

As one of the most experienced and consistent players in Test cricket, James Anderson is a formidable opponent. He excels at moderate-pace bowling, which often confounds batsmen. In his 175 match appearances, he has taken 667 wickets, including 32 five-wicket hauls and 30 four-wicket hauls. His most impressive bowling figure is 7/42. If Pakistan wants to win this series convincingly, they will need to find a way to control Anderson.

At present, Azhar Ali is one of the most complete test batsmen in Pakistan’s Test squad, and the team will be hoping he can provide his experience against the visiting English side. With an average of over 42 in Tests and 7030 total runs, 19 hundred, and 35 fifties under his belt, he is a difficult player to get out. His batting skills are unmatched, and he will be looking to score lots of runs for his team just like he has on multiple occasions recently. 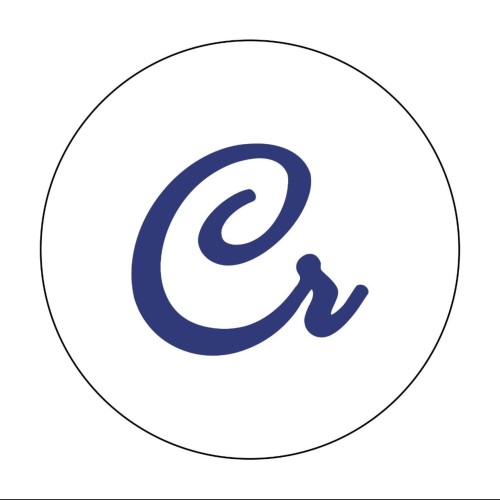 India has failed to win an ICC tournament for close to a decade now. Their last ICC triumph...
Cricket Shorts

Team India has failed to win any ICC trophy since 2013. One of the main reasons behind this...