Women’s Cricket has been included for the first time in Commonwealth Games. A tournament in which 8 teams will participate will feature 9 matches to crown the first Commonwealth Champion.

The Indian Women’s Cricket Team recently reached Birmingham where the action for CWG 2022 will take place. The Sports Authority of India posted a tweet for the same and asked the Indian fans to keep cheering for the team led by Harmanpreet Singh.

Many fans of women’s cricket flocked to the comment section and wished the best wishes for the historic Commonwealth games for India’s Women’s Cricket team. Teams of other sporting events have also reached the United Kingdom to participate and bring glory to India.

Here’s what you should know about the women’s cricket tournament to be played at Commonwealth Games 2022: 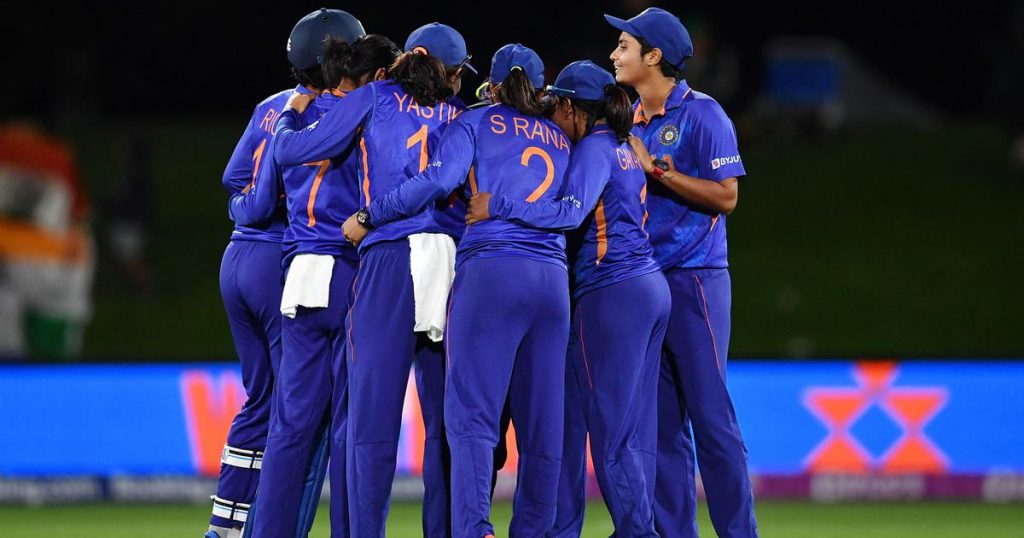 All the matches will be played in T20 format. This is the first instance of cricket being involved at CWG since 1998, when a List A men’s cricket tournament was held in Kaula Lumpur, Malaysia.

A total of eight international cricketing teams will be participating in the tournament. These eight teams are divided into two groups called A, and B. India, Australia, Pakistan, and Barbados form Group A, while Sri Lanka, New Zealand, England and South Africa form Group B.

Also Read: Six-Team Women’s IPL from 2023? Everything You Need to Know

Teams in both groups will play one match against each of their group partners, and two teams from both groups with maximum wins and best run rate will qualify for the semi-finals.

India’s campaign at CWG will begin on 29th July, with their first game being scheduled against the mighty Australians. In their second game, the Indian team will lock horns with the arch-rival Pakistan on 31st July 2022. The last group stage match for India will happen on 3rd August against Barbados.