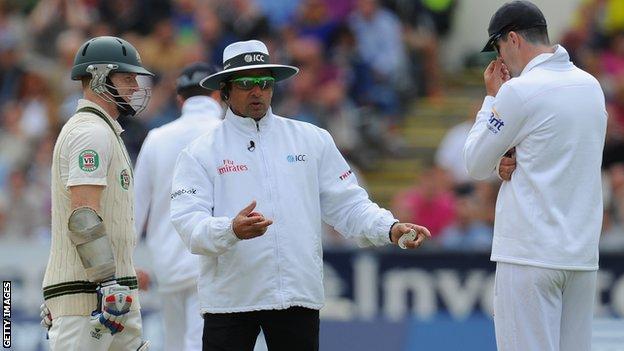 Cricket has tons of rules and regulations which the players are supposed to follow. There are some rules which even the umpires are not aware of at times. Who knew about the rule of boundary count that made New Zealand concede a loss in the final of 2019 World Cup before it actually came in the news after that match? There are many such rules like this that you might not be aware of. Today, we have listed 8 cricket rules that you most probably didn’t know existed.

The shadow law is a bizarre and interesting cricket rule that you might not know about. According to this rule, if a player’s shadow is cast upon the pitch, then the player is not supposed to move until the batter has played the ball. 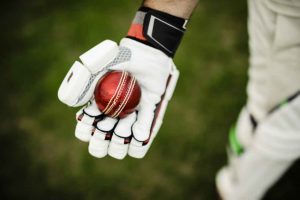 MCC cricket law contains a rule that states that if a batsman willfully handles a ball, he must be given out. The batter is not allowed to touch the ball by hand until the ball is in play. It is only after the ball becomes dead that a batter can really touch the ball.

Law 33 of the MCC cricket laws contain the cricket rules about a fair catch. According to this law, a catch is considered fair if the ball is caught by a fielding player directly ever after hitting the member of any fielding team, the runner or the standing umpire.

4- The Bizzarre No Ball Rule

We all know that a no-ball is called when a bowler steps over the line or there are fewer fielders in the rings than required according to the cricket laws. However, you may not know that delivery is judged to be a no-ball if it lands directly outside the pitch.

Did you know a captain is allowed to forfeit an entire inning whenever he/she desires to in cricket? This cricketing law came to attention when in a rain-stricken Test match between South Africa and England, both teams decided to forfeit one of their innings to produce a result in the match.

This is a surprising cricket law according to which the captain of the fielding team is allowed to withdraw the appeal made by their team even if the umpire has declared the batter against whom the appeal was raised to be out. Shockingly a captain can allow an opposition batter to continue playing despite being given out.

The fake fielding rule has recently been added to cricket. According to this rule, if a player/players from an opposition team commit the act of fake fielding, then the batting team will be awarded 5 penalty runs by the umpire. There is no fooling around on the cricketing field now.

It’s a very straightforward law that states that the next batter who is supposed to arrive on the pitch should be ready within the next three minutes of dismissal to play the delivery after the dismissal. If the time limit is not adhered to, then the umpires can rule the batter to be out without even facing a single ball. It is one of the most interesting and often ignored cricket rules.