Cricket is a gentlemen’s game, but not all cricketers are quite gentlemen in the modern generation of cricketers. The playing style is becoming more aggressive, and players are willing to go to any length to bring down their opponents. These cricketers often find themselves in embarrassing situations due to their either on-field or social media antics.

In 2019 the Pakistani opener Imam-ul-Haq generated attention for all the wrong reasons. His sex chat with a few women on the messaging platform WhatsApp was revealed. He was accused of cheating on many women.

Yuzvendra Chahal is always in the news for his social media antics. He is involved in quite a few controversies on social media. However, his most embarrassing moment came when a girl on Insta shared the screenshot of his dm on her story.

Aditya Tare, the player who has represented Mumbai Indians in IPL, made abusive comments against the Bollywood actor Shah Rukh Khan on Twitter in 2012. SRK was banned from Wankhede Stadium after he had a quarrel with security personnel while being drunk. Tare took that opportunity and Tweeted, “Drunk Shah Rukh banned at Wankhede for life……. hahahahahaha!!! King khan my a**.”

Rohit Sharma, the current Indian skipper, was caught in an embarrassing situation when he posted a photo from the Champions Trophy 2013 celebration. However, he Tweeted memories to cherish from the 2017 Champions Trophy, which India actually lost badly against Pakistan. 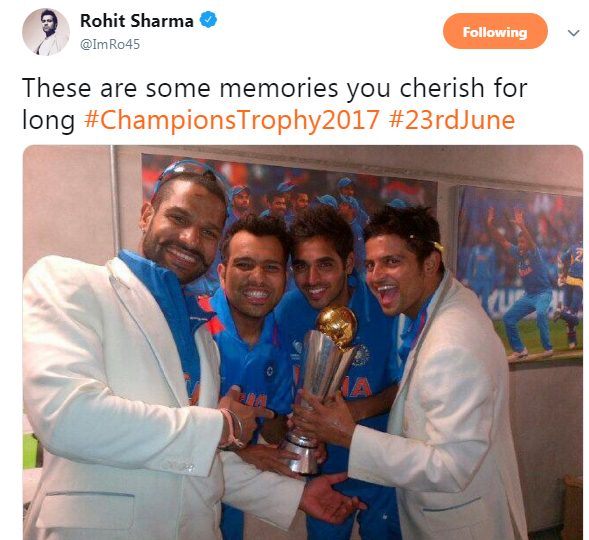 The modern-day legend made a weird Tweet in 2011 that sparked controversy on social media. The right-handed batter replied to the TV presenter Shibani Dandekar’s Tweet without her mentioning anything about him. 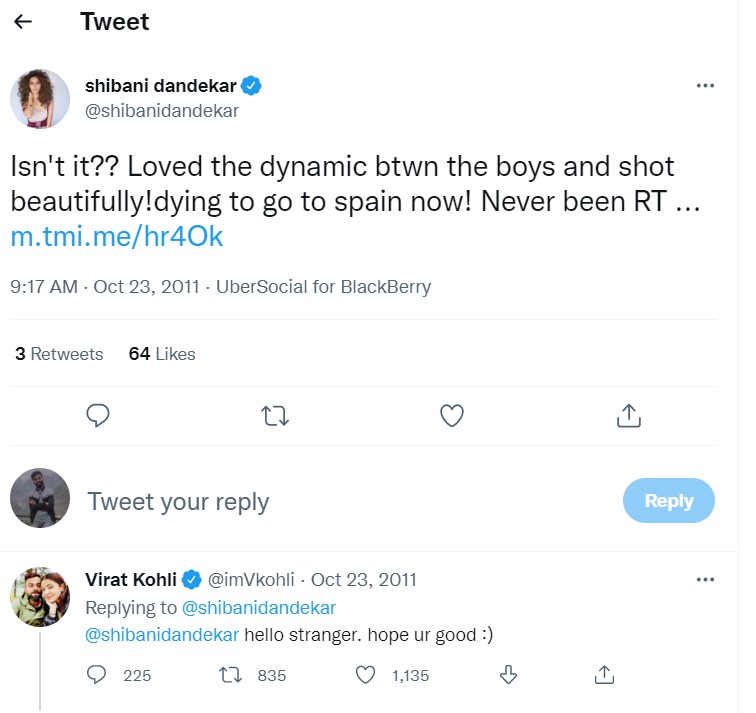 The former Indian opener is quite vocal on social media, and this has proved to be a fatal flaw for him. In 2018 Sehwag made a senseless Tweet that made people on social media believe that the cricketer is not secular in nature. Sehwag accused three Muslim men of lynching a woman while ignoring the other suspects, who were Hindu and Christian. He later deleted the Tweet and apologised for the same. 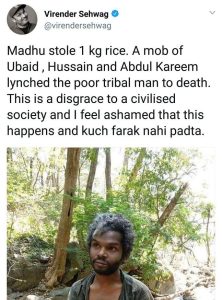 Gautam Gambhir is also a vocal personality on social media just like his old opening partner Virender Sehwag. Gambhir was not pleased with ESPN Cricinfo’s Tweet in 2020 and replied to it in the most distasteful way possible. The netizens trolled Gambhir and told him to calm down.

Just a reminder @ESPNcricinfo: #worldcup2011 was won by entire India, entire Indian team & all support staff. High time you hit your obsession for a SIX. pic.twitter.com/WPRPQdfJrV