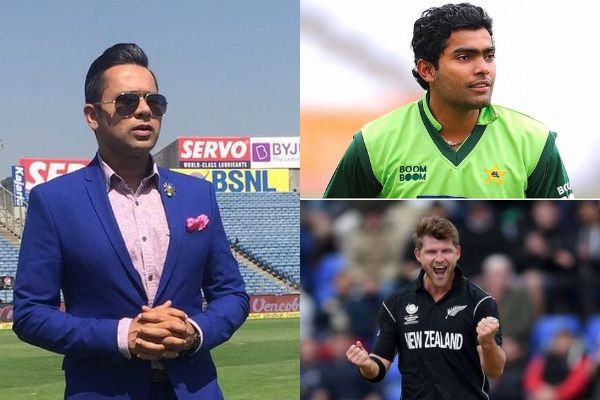 Cricket is evolving, and the players with big reputations also struggle to find a position in the playing XI when not performing up to the mark. Even the legendary Sachin Tendulkar was thrown out of the Indian team at the end of his career. Despite these facts, one can’t refute the baffling stats of a few underperforming players getting to represent their cricketing teams at the international level. These overrated cricketers can be called one-hit wonders who performed well in only one or two games before hitting rock bottom. They continued to play because of their potential, which never materialised. The International cricketing teams could have done much better if they had given chances to new talents. 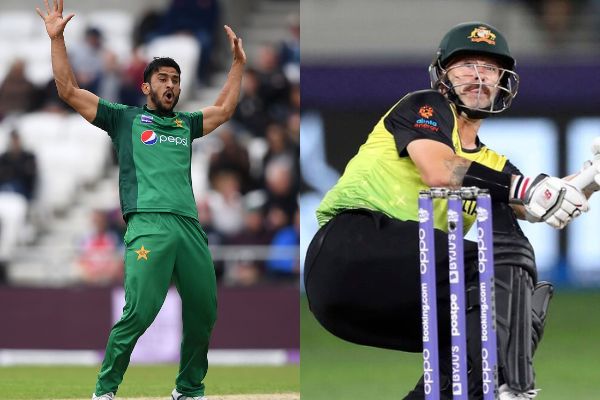 Corey Anderson became an overnight sensation when he blasted the fastest century in ODIs in 2006 (till then). He took only 36 balls to reach the milestone and become a topic of hot debate in the cricketing world. However, his form faded after that, and he never really impacted the New Zealand men’s international cricket team. He played 49 ODIs, 13 Tests and 31 T20Is in his career. Corey scored only two hundred in his international career, one in ODIs and one in Tests.

The Pakistani bowler was much hyped before making his international debut. He impressed Shoaib Malik, the former captain of Pakistan in domestic cricket in 2016 and earned a maiden call-up. Ali was the leading wicket-taker in the 2017 Champions Trophy, a tournament that Pakistan won. However, since then, he has been all talk and no game. His outrageous statements have earned him the status of being one of the overrated cricketers who talks big despite underperforming at the international level. He has picked 91 wickets in ODIs, 60 in T20Is and 77 in Tests so far.

Kedar Jadhav was perceived as a finisher for India in the later half of the 2010s. He did well in the IPL and received an international call-up. However, at the international level, he performed to the best of his abilities only against England in 2017. He scored two back-to-back centuries in that ODI series and suddenly became the next big thing to watch out for. However, he only disappointed the Indian team and fans after that. Kedar never scored a century after that for India.

Aakash Chopra, the commentator who is known for coming up with hysterical Hindi slang while having a mic in his hand during a match, was one of the cricketers who had a lacklustre run at the international level. He unnecessarily received many chances, which only proved to be detrimental to India’s success. He played 10 Test matches in which he scored only 437 runs.

Vijay Shankar was given preference over Ambati Rayudu in the 2017 Champions Trophy. A decision that the Indian team definitely regretted in the end. The all-rounder was touted as the successor for Hardik Pandya. However, he has become one of the most overrated cricketers in the recent couple of years. Shankar has played 12 ODIs in which he scored 223 runs and picked up only 4 wickets.

The left-handed batter is hardly remembered by the Indian fans. He is the son of the legendary Indian batsman Sunil Gavaskar. Rohan could not replicate the success his father had and shifted to commentary. He got 11 chances in ODIs, in which he notched up only 151 runs with an average of 18.87. The Indian selectors could have sidelined him earlier but continued to bet on him due to the success and aura of Sunil Gavaskar.

The Australian left-handed batter and keeper is one of the most overrated cricketers ever. He continues to get chances in the Australian side due to the unavailability of attacking wicket-keeper batters in Australia. Since the departure of Adam Gilchrist, the Kangaroos have failed to find a perfect replacement. Wade has scored only 1 century in the 97 ODI matches.

Umar Akmal was compared to Virat Kohli when he first arrived on the international cricketing scene. However, the younger brother of Kamran Akmal has drifted into obscurity in the recent few years. Umar played 121 ODIs and could only score two centuries. He is one of the most overrated and overhyped cricketers of all time.