Watch: Arshdeep Singh Stunned by the Abuses of a Fan In Front of the Team Bus 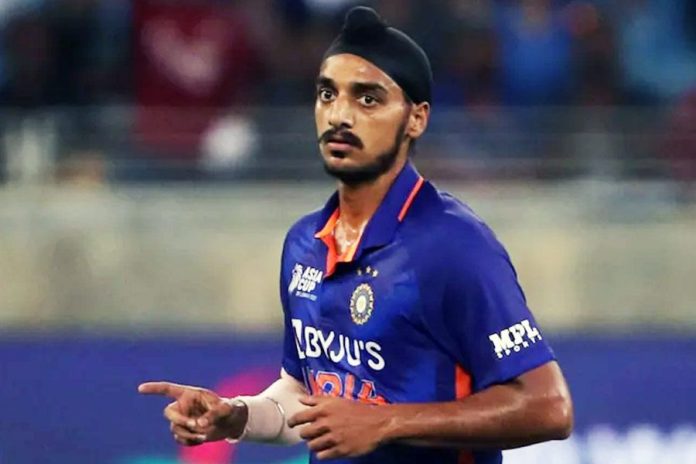 The young Indian pacer Arshdeep Singh almost pulled a victory for India in the thriller against Sri Lanka in Asia Cup 2022, and despite that, he is treated harshly by trollers and angry Indian fans who still blame him for India’s loss against the arch-rival Pakistan.

For those who don’t know, Arshdeep Singh had dropped a catch in the 19th over of the game against Pakistan. India ultimately lost the match, and the young left-arm pacer was trolled everywhere on social media. People from the cricket fraternity came out in his support to justify his dropped catch.

This shameful incident occurred in front of the Indian team bus after India’s match against Sri Lanka. The man who claimed to be an Indian fan was supposedly waiting in front of the bus for Indian team members to catch a glimpse of his favourite cricketers.

Also Read: Sri Lanka Defeats India by 6 Wickets in a Last Over Thriller in Asia Cup 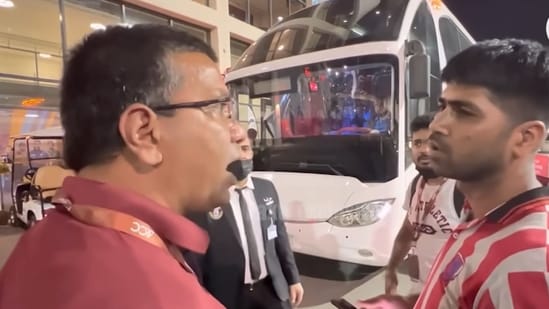 However, when Arshdeep Singh was the last one to board the bus, the man started hurling abuses at him in the Punjabi language. He was blaming Arsdheep for India’s loss against Pakistan. The bizarre incident has left the cricket fraternity and fans shocked.

The abuser was confronted by an Indian journalist named Vimal Kumar for objectionable remarks. The journalist rightly came in support of the young 23-year-old. Other journalists present at the moment recorded the whole shocking incident.

This was the first incident in which Arshdeep Singh was subject to trolling and abusive remarks in real. Before this incident, he was only subjected to social media trolling.

Here is the video of Arshdeep Singh being targeted by a raged fan: