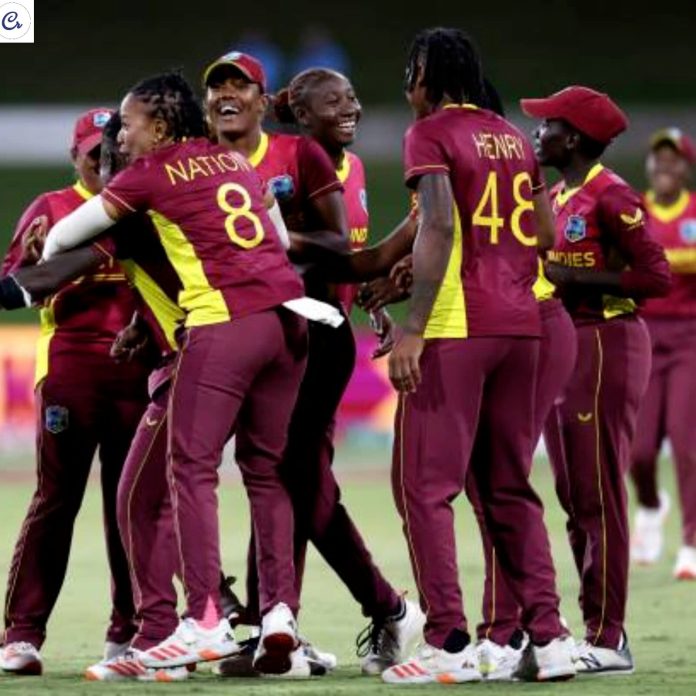 Here’s how the match proceeded:

The West Indian skipper, Stefanie Taylor, opted to bat first at the toss, and the openers Dottin and Hayley Mathews proved their captain right. They added 81 runs for the first wicket in 20 overs.

West Indies Women were cruising in the first 20 overs, but three quick wickets in the 21st over by Eccelstone halted their procession. Suddenly they were on the verge of a batting collapse. They lost another wicket under the score of 100 when Ecclestone again struck in the 27th over of the match.

At this juncture of the game, England bowlers were entirely all over the West Indian team. However, S Campbelle and Cheaden Nation refused to surrender against the English pace attack. They formed a 123 run stand for the 5th wicket, and Campbelle scored 66 runs, including 4 fours in this historic win.

Nation remained not out on 49 and propelled West Indies Women score to 225-6 in the 50 overs. 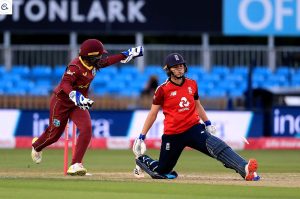 Chasing 226 England batters failed to devise partnerships to influence the result of the match. England kept lost wickets in quick succession and was reduced to 94-5 in 25 overs.

The duo of Danielle Wyatt and Sophie Dunkley tried resisting the imminent outcome of the match till the 33rd over. However, with Dunkley’s departure in the 34th over, England lost all its hope of making a come-back in the game.

England could only score 218  after utilizing all its batters. Shamilia Connell picked 3 wickets, and Hayley Mathews accounted for 2 wickets in the English innings.

Shemaine Campbelle was named player of the match for her incredible knock of 66 at a crucial game phase.