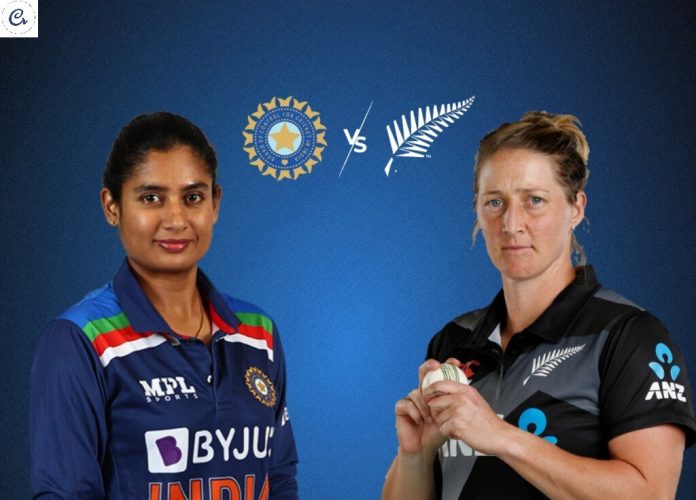 India Women VS New Zealand Women will take place on 10th March, 6:30 AM IST at Seddon Park, Hamilton. Both the teams will look to lengthen their winning streak at the tournament on Thursday.

India has defeated their arch-rivals, Pakistan, by a massive margin of 107 runs and will undoubtedly want to rise back to the top of the table by defeating New Zealand. On the other hand, Kiwis are back to their winning ways after thwarting Bangladesh by nine wickets.

New Zealand might have the psychological advantage going into the game due to the recently concluded series against India. Kiwis comfortably conquered the Indian Women’s team by winning 4 out of 5 matches in the ODI series held just before the tournament in New Zealand.

Players to Watch Out for: 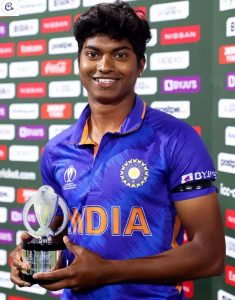 Pooja Vastrakar, the player of the match for the India vs Pakistan encounter, is in great touch and will certainly shrug off the little injury scare to contribute significantly against the New Zealand Women’s team.

Suzie Bates, the opening batter for New Zealand, is in red hot form. She smashed 79 of 68 balls, including 8 four against Bangladesh in the previous kiwis outing. Bates will look to replicate her excellent batting manoeuvres against the Indian Women’s cricket team.

India Women vs New Zealand will stream live online on Hotstar, and Star Network will broadcast the match live on its channels across India.