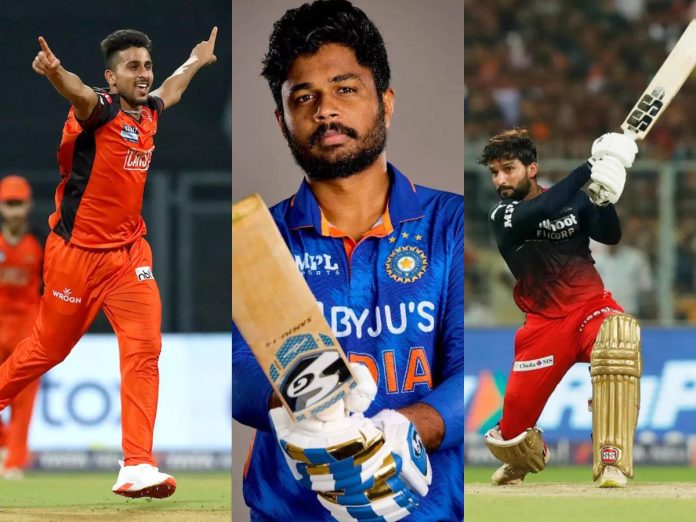 India recently lost badly against the English side in the semi-final of the T20I World Cup 2022. Since then, many people are arguing that India’s age-old approach and conservative mindset have led to their failures in T20 cricket. Especially the approach in the powerplay and playing Axar and Ashwin as secure batting positions instead of a deserving Yuzi Chahal. The senior players in the Indian team are conditioned to play a brand of cricket which is hard for them to change they should retire and make way for the new blood in the Indian T20 set-up.

India needs someone aggressive like Sanju Samson in their batting line-up. Samson can take the attack to the opposition. He is an impact player who plays fearless cricket and score quickly when needed. KL Rahul and Rohit Sharma are too conservative in T20s they should make way for Samson.

Indian team desperately needs a left-hander as an opener in the T20s. Currently, the top 5 are all right-handers, which makes the team very one-dimensional. Ishan Kishan is a flamboyant opener who can destroy any opponent at the start and make his team one-sided. He deserves to be selected as one of India’s openers in T20 cricket.

India has to start from the beginning, and they need to let go of their yesteryear superstars. Rajat Patidar is someone who can take the place of Virat Kohli in the Indian setup. It pains us to say that even Kohli needs to let go of international T20 cricket. India needs a completely fresh start and a new young team to take on the other teams in the upcoming T20 World Cup in 2024.

Also Read: 7 Indian Players Who Should Retire From The T20 Internationals

One of India’s biggest mistakes in this World Cup was to not bank on the exciting young talent. It is historically proven that T20 cricket matches are won and lost by an impactful performance. Unlike 50-over cricket, one player can change a match in T20s all by himself, and Umran Malik is that fiery aspect that India lacks right now.

We don’t why Prithvi Shaw is being ignored by the BCCI selectors. He has done everything in domestic cricket to be selected for the opening slot in the T20 internationals. He plays with a flamboyant approach and never lets the scoreboard pressure get the better of him.

India desperately needs a spinner who can bowl economically in the first 6 overs and come in handy lower down the order. Sundar deserves to be in the Indian squad and should be included in the playing eleven when there’s a chance that spin can be destructive in the first 6 overs.

The left-arm pacer played for Lucknow Super Giants in IPL 2022. He was a revelation for his team and definitely someone who could pose problems to the batters. He was excellent in that tournament and needed a chance to play for India to prove his potential.