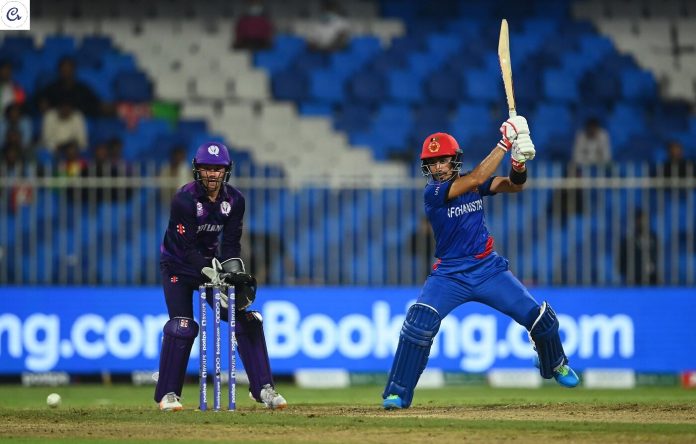 Jason Roy parted ways with Gujarat Titans citing extreme bubble fatigue a few days ago. The English opener was at the core of the newly formed franchise and left a big hole to be filled in the side. Since then, rumours are running wild regarding the replacement for Roy in Gujarat’s squad

Roy was bought at his base price of Rupees 2 crores at the IPL Mega Auction 2022 by the Titans. He was supposed to uphelm their innings from the beginning but his sudden decision to backout was a surprise to the franchise itself.

Announcing his decision on his official Instagram handle, Roy mentioned his inability to spend time with his family to be the chief criterion behind his decision.

Afghani star batsman Rahmanullah Gurbaz posted on Instagram earlier today to announce that he will be joining the Gujarat Titans for the upcoming season of IPL.

A destructive batsman, Gurbaz is the rising phenomenon of Afghani cricket. He has played in various T20 leagues around the world.

Gurbaz has represented teams like Khulna Titans, Multan Sultans and Islamabad United etc. in his short tenure on the international stage.

He has amassed 534 runs at a brisk strike rate of over 137 in the 20 international T20 games he has represented Afghanistan in. In the recently concluded Paksitan Super League he scored 139 runs in six games at a strike rate of 180 for the Islamabad United.

The IPL is set to begin on 26th March with the blockbuster CSK vs KKR encounter at Mumbai. Gujarat Titans, captained by Hardik Pandya will play their first match against Lucknow Super Giants on the 28th March at Wankhede Stadium in Mumbai.

Also read: IPL 2022: A Big Blow For Gujarat Titans Ahead of Season

Previous article
Gully to Gabba: The Meteoric Rise of Mohammed Siraj
Next article
1st Test Day 5: Aus vs Pak Culminates in A Draw

Australia scrapes through after a late Rashid blitz, Maxwell shines on the big day