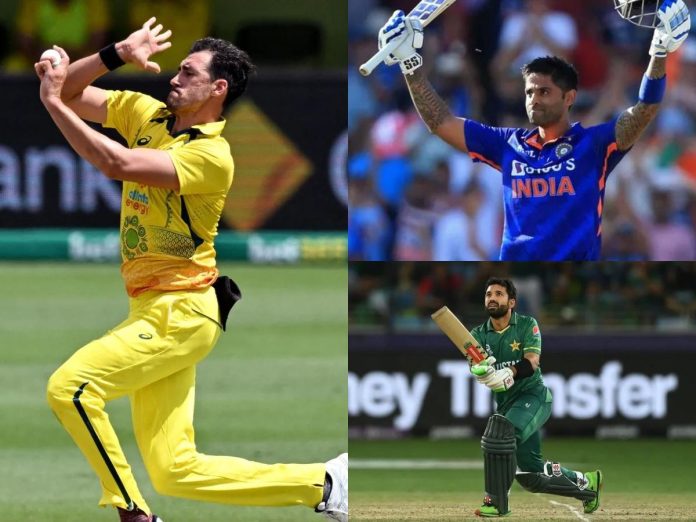 T20 World Cup 2022 has already begun with the qualifiers putting up an entertaining show for cricket lovers. From Namibia registering an unexpected victory over Sri Lanka to Karthik Meiyappan taking the first hat-trick of the tournament. The unpredictable extravaganza has already started to leave its mark. The action between the Super 12 teams will commence on 22nd October 2022 and many marquee players are expected to deliver for their respective teams. There are some underdogs or underrated cricketers who can surprise everyone with their performances in the World Cup. 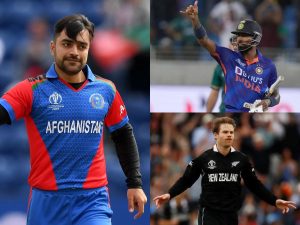 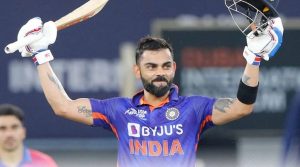 King Kohli returned to the form in style with a great hundred against Afghanistan in the recently concluded Asia Cup. He is the highest scorer for India in the T20 World Cups and a two-time tournament of player-winner. Virat Kohli will shoulder the responsibility of spearheading the Indian campaign from the front with the bat. His exceptional record in Australia in T20s also makes him one of the most dangerous players in the T20 World Cup 2022. He can certainly be a force to reckon with for the opponents of India in the tournament. The left-handed opener for Australia has been their most consistent batter in the shortest format of the game. Since the T20 World Cup 2022 is being played in Australia, David Warner will certainly look to make the most of it. He was declared the man of the tournament in the last T20 World Cup for his tally of 289 runs which helped the Kangaroos to lift the trophy. 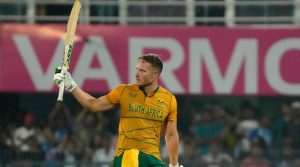 The South-African southpaw has hit the purple patch since his stint with Gujarat Titans in the IPL 2022. He is perhaps one of the most reliable finishers in T20 cricket right now. Miller obliterated the Indian bowling line-up on particular occasions in the recently concluded series against India. He is expected to be the backbone of the South African team in this tournament. Somehow Mohammed Shami has found a way to be India’s first-choice pacer in the playing XI in T20 World Cup 2022. He has replaced the injured Jasprit Bumrah in the squad. Shami recently bowled the last over in a tight warm-up game against Australia and managed to bring India glory with his sharp yorkers. Mohammad Shami is looking in good shape and his on-point yorkers can certainly steal the show at T20 World Cup 2022. The Kiwi pacer can consistently bowl over 150km/ph. He is perhaps a dark horse in the tournament. Lockie Ferguson has developed wonderfully as a fast bowler in the recent few years. He was very effective for Gujarat Titans in the IPL 2022. His sharp pace will get that added help from the bouncy Australian pitches. Ferguson can turn into a big menace for any team in the T20 World Cup 2022. 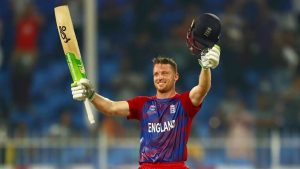 The English captain found his form just before the T20 World Cup by playing a blistering knock against the Australian team in the recently concluded bilateral series that England easily won. Buttler is the captain of the English side but his playing style has not changed one bit. He is still backing his destructive nature as an opener on the field and this will definitely work in his favour in the T20 World Cup 2022. Pakistan’s most dependable batter in T20 cricket even more than the Pakistani captain Babar Azam. The right-handed opener has scripted many victories for Pakistan in 2022. He is currently the top-ranked T20I batter for all the right reasons. Rizwan’s phenomenal form will be the key for Pakistan to assert their dominance in the T20 World Cup 2022. He is definitely a player to watch out for. The man of big tournaments, Mitchell Starc delivers when his team requires it. He was the man of the tournament in the 2015 ODI World Cup and is currently one of the most feared bowlers in the cricket world. Since Starc is playing in his home nation he has become much more lethal for the batters. Mitchell Starc with his seething inswinging yorkers can become a nightmare for any team on his special day. 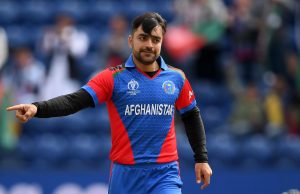 The Afghanistani spinner has troubled the batters for over quite a few years now. He is one of those rare spinners whose mystery has not faded away with time. Rashid is still as much effective as he was when he came into the limelight. Most teams tend to take a safer route by playing out all his overs but we can still expect him to do the necessary damage. The sensational Indian middle-order batter has been in a phenomenal touch. He is going through a glorious phase in his career where he is striking the bowl like no other Indian batter ever has in T20 cricket. His quick strike rate with a brilliant average makes him a player that many teams will fear in the T20 World Cup 2022. Suryakumar Yadav is definitely the most destructive number four in this year’s edition of the tournament. Adam Zampa is perhaps the most underrated leg-spinner in the world in the shortest format of the game. He has proved his worth for Australia with his economical and wicket-taking bowling. He posed many unanswerable questions for the Indian batters in the T20I series that recently took place. Zampa can be that x-factor for Australia in the T20 World Cup 2022. 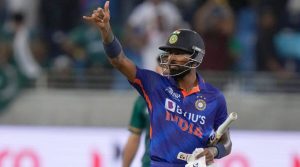 Last but not least on the list of players to watch out for in T20 World Cup 2022 is none other than the Indian all-rounder who is the backbone of the men in blue in the tournament. Hardik Pandya is surely one of the best all-rounders in the world at the moment. India’s success in the tournament will definitely depend on his performance with both the bat and the ball. We are expecting the flamboyant cricketer to leave a mark.